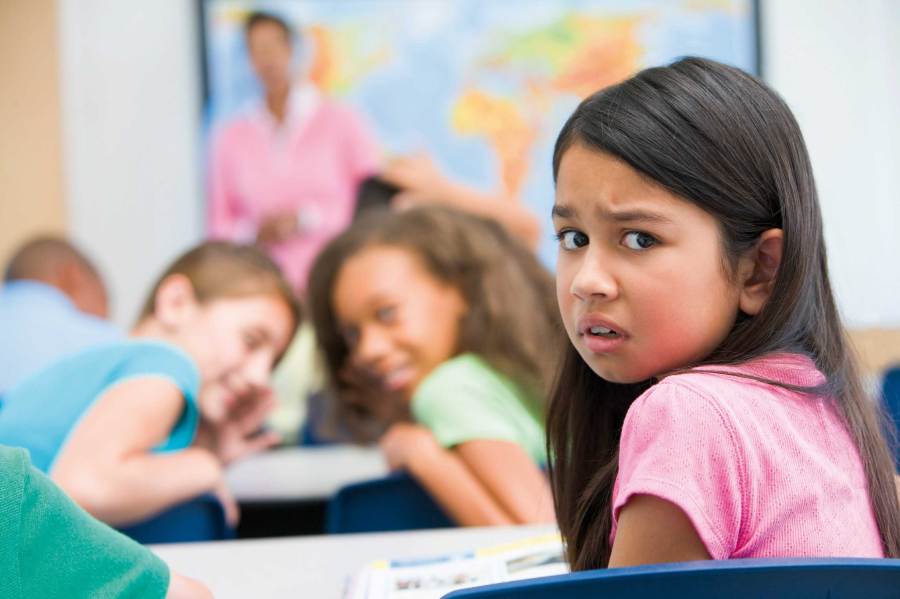 As parents we all want the best education possible for our children. Sadly, this is not a possibility in a culture of fear where intimidation and threats prevails and dictates the norms at school. This is why, bullying is not a personal problem. It is a societal one. If students do not have a safe space to learn and progress, the next generation will not be equipped with the useful skills which would allow them to contribute positively towards the development and growth of the country.

It then becomes our responsibility to address the troubling culture of bullying which is pervasive in modern society.

Where it happens?
Most of the times, bullying occurs within the school compound. It can be in the classroom, and in places where students assembly during break such as hallways, staircases and on the court. Some incidences happen right after school, just outside the school compound or on the bus stop. Some rare cases may escalate in the neighbourhood on the way home from school where a gang of students can isolate a lone student. Unfortunately, bullying have also moved to cyber space with improving technology, on social media networks, in group chats and text messages.

How it happens?
Bullying can take many forms (teasing, name-calling, shaming, arguing, fighting, hitting, punching, shoving) but the effects are more or less the same. The emotional trauma is just as harmful on the psychology of a child as physical acts of violence. Bullying causes terror and fear in the victims and school becomes a place of torture as opposed to one of learning.

Why it happens?
Indeed, identifying the cause of bullying is a complex and tricky issue. There may not be a single-factor issue which leads to bullying behaviour. On an individual level, it can be that a student tries to impress others by picking on a fellow student who is less able to object or fight back. In a peer setting, you may also find a group of students joining in by laughing along with perpetrators when someone else is being subjected to bullying. Students may themselves feel that they cannot stand up against such acts out of fear they will face reprisal. Bullying can also occur between friends following a simple falling out.

When it happens, there is usually a lack of empathy for the victims and also a sense of control and ‘toughness’ from the aggressor. In some instances, a bully may also be a victim of isolation from other students and acts out by aggressing others to gain attention.

In the household, a bully may be subject to poor parenting, a lack of monitoring and guidance, and other forms of physical or emotional abuse. At the community level, poverty, crime and delinquency in the neighbourhood can shape the character and behaviour of young children.

Everyone has a role to play in eradicating bullying from the school yard.

Talk to your child about bullying and teach them to respect others. Encourage them to express their sentiments and feelings in positive ways. Pay attention and listen to their struggles and challenges. Intervene and discipline appropriately. Introduce counselling, where necessary, Identify the source of abuse in the household. Learn more about good parenting tips. Show your child love and affection.

Signs of bullying: In victims it can be lower self-esteem, lack of interest in school, declining grades, faking or frequent illness, lost or misplaced school items, self-harm, change in behaviour or mood, unexplained injuries, isolation etc. In aggressors, it can be aggressiveness, frequent detention, frequent fights, new belongings, more money, assigning blame onto others, defensiveness, lack of responsibility etc.

See something, say something. Break up fights. Inform parents or authorities of incidences of violence. Promote non-violence. Report cases of crimes. Make the community a safer place for kids. Be exemplary role models to young children.